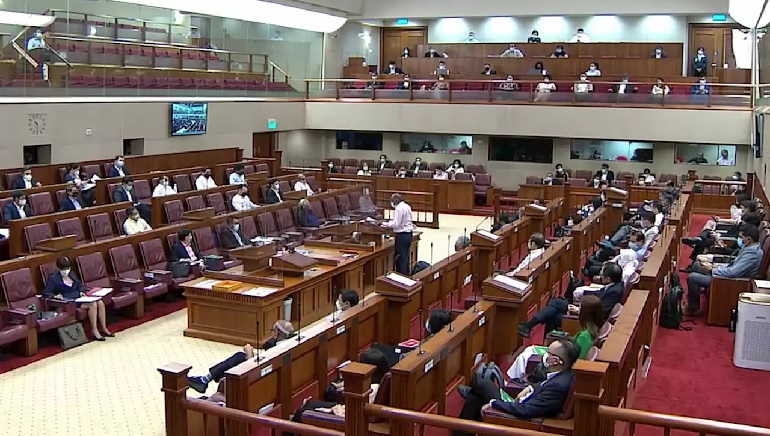 The controversial law was passed in Singapore, in response to foreign interference in domestic affairs in a move that critics claim is designed to stifle dissent. This law will give authorities access to social media sites and internet providers and disclose users’ data or even block the content that they deem hostile.

The government of Singapore said that they needed such a law to counter “serious threats”. On Monday, after 10 hours of heated parliamentary debate, this law was passed. It will give the government power to act against local proxies, those people who live in Singapore and are deemed to have carried out “hostile information campaigns” for the foreign entities. The broad scope of the Foreign Interference (Countermeasures) Act (Fica) has, however, sparked concerns.

Phil Robertson, deputy Asia director at Human Rights Watch issued a statement, “Today’s passage of FICA constitutes a human rights disaster for community activists, independent media, and opposition politicians because it hands arbitrary power to the Singaporean government to punish anyone based on vague allegations of involvement with foreigners”.

The nation supports such laws saying its multi-ethnic population made it more vulnerable to “hostile information campaigns, misleads Singaporeans on political issues or stir up dissent and disharmony by playing up controversial issues such as race and religion.