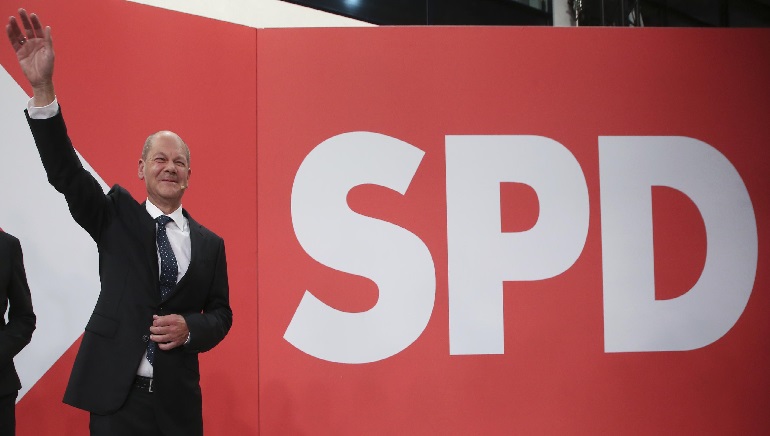 Olaf Scholz is the Social Democrats candidate who is the outgoing vice-chancellor and finance minister who pulled his party out of deep fall. He said the outcome was “a very clear mandate to ensure now that we put together a good, pragmatic government for Germany”. Merkel will stay in as a caretaker role till the new successor is sworn in. The Union bloc said that it will reach out to the smaller parties and will discuss the forming of the government despite having the worst-ever result in a federal contest.

According to the election official, the count of all 299 constituencies showed the Social Democrats received 25.9% of the total vote that was ahead of 24.1% of the Union bloc. Till now no winning party has ever taken the German national election with less than 31% of the vote.

When it comes to taxation and tackling climate change, Germany’s leading parties have significantly different methodologies.