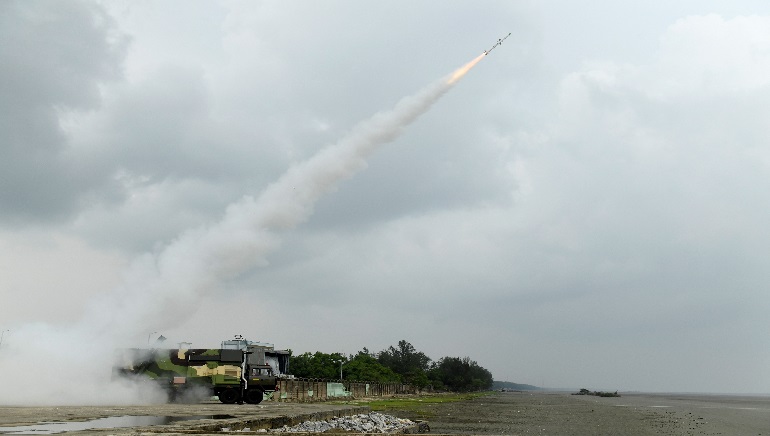 Ashan Prime is equipped with an indigenous active RF (radio frequency) seeker for improved accuracy as compared to the existing Akash System. The new one also has few other improvements like more reliable performance under low-temperature environments at higher altitudes. For the current flight test, the modified ground system of the existing Akash weapon was used. Several range stations of the ITR monitored the missile trajectory and flight parameters, including radars, electro-optical tracking systems (EOTS), and telemetry stations.

Union Defence Minister Rajnath Singh stated that the success of the mission proves that the competence of DRDO’s design and development is world-class in the Missile system. Secretary of the Department of Defence R&D and Chairman of DRDO, G Sathessh Reddy congratulated the team on its success for the flight trial of the Akash Prime Missile. According to him the system will further boost the confidence of the Indian Army and Indian Air Force as the Akash System is already inducted and now being improved with more lethal missiles. 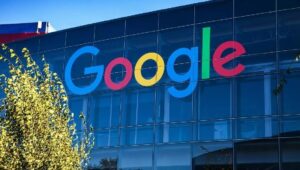 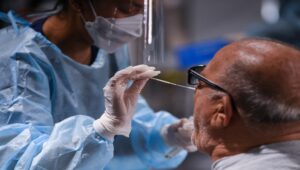 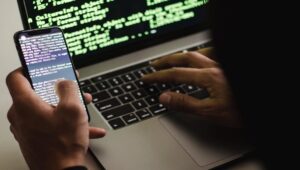 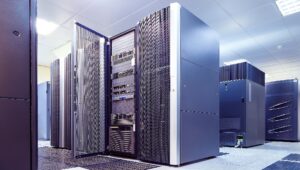