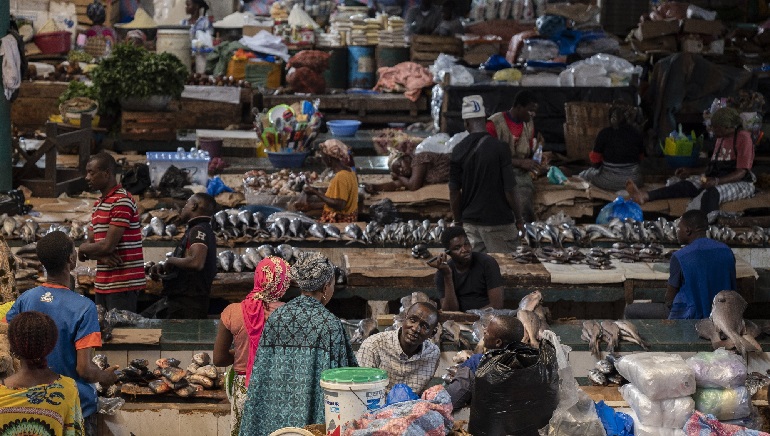 South Africa is now the most food-secure country in Africa, says the 2022 Global Food Security Index (GFSI) report by British weekly The Economist. This is the first time a country in sub-Saharan Africa has topped the list across the continent.

This is a record leap for South Africa from 70th position in 2021. The country overtook Tunisia in the continent, which is now in second place and 62nd globally among 113 countries eligible for the ranking. In addition to feeding its more than 60 million citizens, the farmers of South Africa provided food for millions of people from other countries in southern Africa. “Apart from Cape Verde Islands and the Republic of Eritrea, the nation exports her food to every African country,” read the report, adding, “From January 2022 through August 2022, its export of agricultural products rose by more than 20 per cent and 22 per cent for processed foods.”

South Africa achieved the feat despite numerous global threats to agriculture, such as climate change and the fertiliser crisis brought on by the Ukraine-Russia conflict. The country’s agriculture and food industries boosted its trade surplus by a record R10 billion (Rs 478.67 crore) from R51 billion last year to more than R60 billion in 2022.