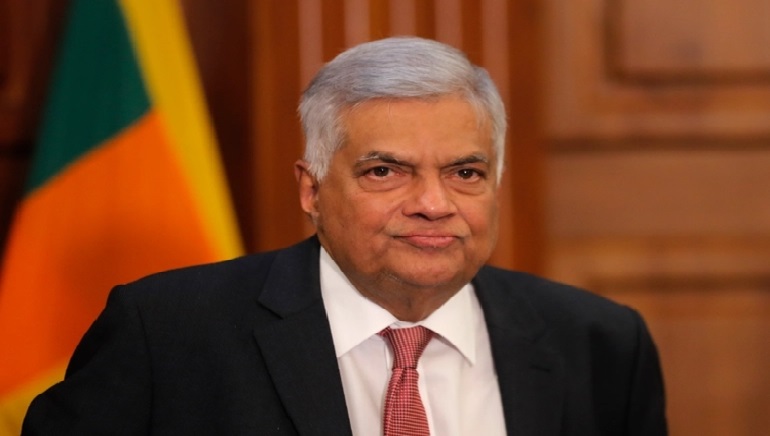 Wickremesinghe, while speaking in Parliament, stated, “After obtaining the staff-level agreement, we will organize a donor-aid conference by bringing together the friendly countries that provide us with loan assistance, such as India, China, and Japan. We hope to create a system where we can get loan assistance through a common agreement.”

Sri Lanka will be only the second South Asian country to organize an international donor meet, the first being Afghanistan. By August, the country will hand over a debt restructuring program to the IMF to secure a bailout package.

Sri Lanka is going through the most serious economic crisis since its independence and needs to gain at least $ four billion to sustain the acute shortage in foreign exchange reserves. The main issue is the fuel and food crisis, which got worse because of the recent global crisis.

India has given aid to Lanka for more than $3.5 billion in 2022 and is going to send fresh consignments of fuel to the capital this month.