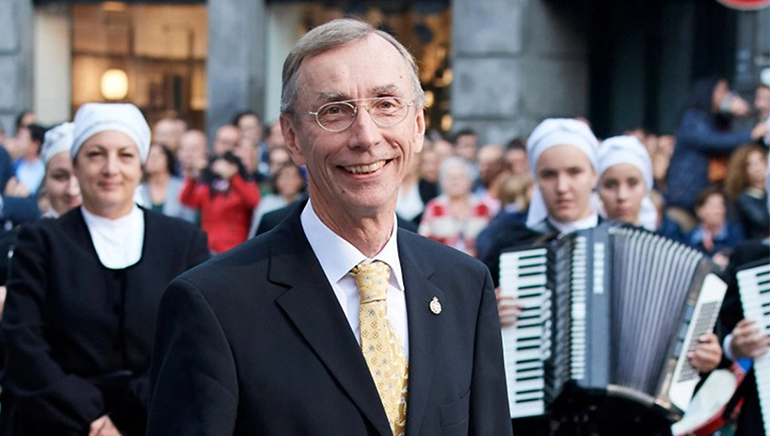 On Monday, the Nobel Prize-giving body announced that Swedish scientist Svante Paabo had won the 2022 prize for discoveries “relating to the genomes of extinct hominins and human evolution”.

Swedish Karolinska Institute’s Nobel Assembly awards the prize, one of the most prestigious in the science world, for 10 million Swedish crowns ($900,357). The award is the first of the batch for this year.

“He was speechless, overwhelmed by the experience”. Thomas Perlmann, the Nobel Committee’s secretary, called Paabo with the news and expressed his happiness. “When he asked if he could share the news with anyone and especially his wife, I said that was fine. The award made him extremely happy.”

An important accomplishment of his was sequencing the Neanderthal genome to show that modern humans descended from extinct people. A fragment of a finger bone discovered in Siberia 40,000 years ago revealed the existence of a previously unknown human species, the Denisovans.

The Nobel banquet returns to Stockholm in any case after a two-year break due to the pandemic, an event replete with old-world pomp and glamour following years of social isolation.