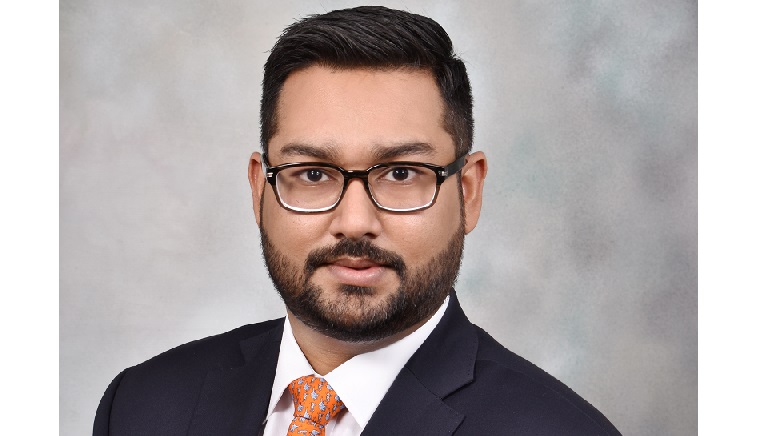 Mr. Tajwar earned his Bachelor of Science Business Administration majoring in Marketing, post which he completed Master of Science, majoring in Finance from Suffolk University, Massachusetts, the USA. Soon after completing his studies, Mr. Tajwar returned to Bangladesh to join his family-owned business, Multimode Group, in 2011. Since then, he has made his presence felt in various ways in terms of expansion of the business. He is also involved in various employee welfare initiatives to bring about a vibrant culture in the company.

Mr. Tajwar is an influential leader and also a member of the Federation of Bangladesh Chambers of Commerce and Industries (FBCCI), the most prestigious organization for businessmen in Bangladesh. Additionally, he is an active member of the BCPA (Bangladesh Crop Protection Association).

Mr. Tajwar has been playing a commendable role in the socio-economic growth of Bangladesh by fortifying the food and nutrition security of the country. To make the process of cultivation easier and more reliable for farmers, the tech-savvy leader utilizes the latest technologies to provide farmers with better seeds. He has set up a state-of-the-art biotechnology laboratory to facilitate smooth seed selection and hybridity tests.

Under Mr. Tajwar’s proactive leadership, Lal Teer has succeeded in achieving a global footprint. The company has been witnessing a significant boost in exports of high-quality seeds to South Asia, Southeast Asia, Europe, and the Middle East. Mr. Tajwar has also established a vegetable production center in Oman, which is an incredible task, as he found a way to produce crops even in the heart of the desert where it is infeasible to grow crops. He has also set up a seed production & processing center in Nepal.

Mr. Tajwar has launched several projects keeping the welfare of the farmers in mind. To lend a helping hand to smallholder and landless farmers through increased food production, he has been continuously collaborating with interest groups and international partners from different stakeholder groups.

He had initiated a project titled, “Geodata based Information Services for Smallholder Farmers in Bangladesh (GEOBIS)” under Geodata for Agriculture and Water (G4AW) program, funded by the Government of the Netherlands. Through this project, improved drought-tolerant varieties and cultivation technologies were supplied to farmers through demonstrations and training.

He had also initiated Securing Water for Food (SWFF) program, another remarkable project funded by USAID, Government of the Netherlands, Government of Sweden, and Government of South Africa to scale up saline resilient vegetable varieties and climate-smart cropping methods in the southern saline coastal areas for food and nutrition security of the affected people.

Besides setting the benchmark in Bangladesh’s seed industry, Mr. Tajwar is also contributing to farmer and women empowerment in Bangladesh. At the same time, he is taking stringent measures to help mitigate the imminent effects of climate change. Under his guidance, BPCL has been taking measures to minimize