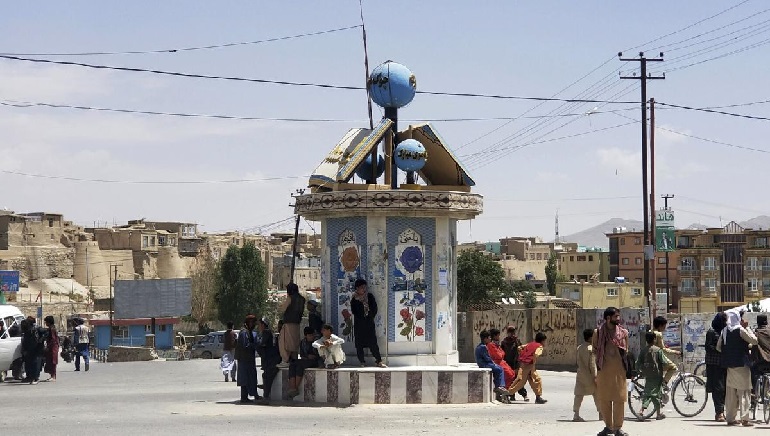 Two major Afghan cities, the second and third largest after Kabul have been captured by the Taliban. The Taliban have captured Lakshkar city of Lashkar Gah which was evacuated by the military and the government officials after striking a deal with the militants.

The capture of Kandahar and Herat is the Taliban’s biggest prize yet. It makes the total of twelve provincial capitals captured so far out of a total of 34 provincial capitals. Losing Ghazni to the Taliban cuts off the crucial highway linking the Afghan capital Kabul which is the southern province. All these were part of an insurgent push some 20 years after US and NATO troops invaded and ousted the Taliban government. After the troops deteriorating, the US has planned to send in 3,000 troops to help evacuate some personnel from the US Embassy in Kabul although Kabul isn’t directly under threat yet. The losses and the battles might tighten the grip of a resurgent Taliban who has the hold of over two-thirds of the country.

In Afghanistan, thousands of people have migrated and fled their homes amid fears of Talian. The threat is they will again impose a brutal, repressive government and eliminate women’s rights and conduct public amputation, stoning, and executions.