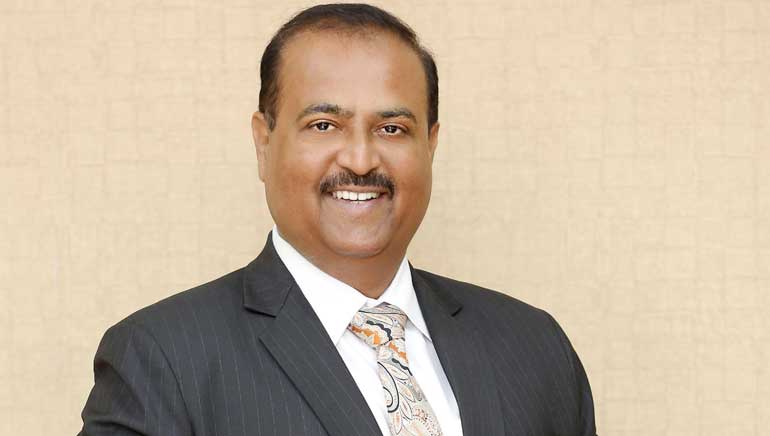 Acelebrated and prominent spearhead, Mr. Tapan Singhel – as MD & CEO of Bajaj Allianz General Insurance Company (BAGIC) Limited – has been valiantly making most of the crucial decisions in BAGIC, sailing it towards new shores of success. Mr. Singhel has an exemplary track record in improving organizational efficiency, enhancing customer service and developing innovative products while driving revenue growth & profitability, which has earned him a reputation of one of the most reliable personalities in the banking and insurance landscape of India.

An alumnus of the prestigious Banaras Hindu University (BHU), Mr. Singhel did his schooling from La Martiniere for Boys, Kolkata and St. Peter’s College, Agra.

He started his career in 1991 as a direct officer in New India Assurance Company Limited. However, his true career contour became conspicuous when he joined Bajaj Allianz General Insurance at the time of its inception in 2001 and became its integral part, leading insurance business in the retail market. Since then, he has been working diligently and has led the overall growth strategy of the company apart from managing various international projects like setting up of retail business for Allianz in China and Bancassurance development in the Asia-Pacific region. The organization flourished under his leadership.

With a vast experience of more than two and a half decades in the insurance industry, he has handled portfolios as varied as accounts, IT, underwriting, claims, marketing, sales, etc. Apart from being a trailblazer for Bajaj Allianz General Insurance, he also holds the responsibility of Convenor of the Working Group on Non-Life Insurance of Confederation of Indian Industry (CII). Mr. Singhel is also the Chairman of IRDAI’s panel to promote e-commerce in insurance, Member of both IRDAI’s Advisory Committee on Reinsurance and IRDAI’s Insurance Advisory Committee. Not only this, he was the President of Indo-German Chamber of Commerce for the year 2014-15, and a member of the Board of Directors for Berkshire India Limited and Berkshire Hathaway Services India Private Limited during 2011-12.

It is the result of his sheer hard work and brilliant mind that today he has carved his name in golden letter among the outstanding leaders of the industry. For his stellar performance, he has been felicitated with various awards and recognitions. For instance, he won the ‘CEO of the Year’ award presented by ABF Insurance Asia Awards in 2016. He has also been featured in the list of LinkedIn Power Profiles for being the most viewed profile in the financial sector on LinkedIn in India for two consecutive years since 2015.

He never hesitates to express his views and is often seen taking bold steps to turn his ideas into strategic actions, leading to profitable outcomes. Mr. Tapan Singhel is an active blogger and blogs regularly on various topics of general interest on his personal blog titled ‘My Take’.