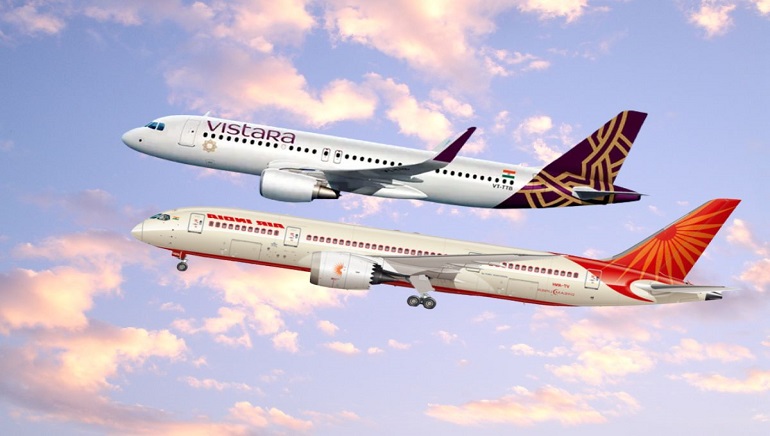 Vistara is a 51:49 joint venture between Tata Sons and Singapore Airlines Limited. The airline was established in 2013 and is India’s leading full-service carrier with international operations in the Middle East, Asia and Europe.

Air India, an airline fully-owned by Tata Sons, has been the flag carrier of India. Tata Sons, via its fully-owned subsidiary Talace Private Limited or Talace, had acquired 100 per cent stake in Air India on January 27, 2022. After the merger, Air India’s fleet strength will grow to 218, second only to IndiGo’s 279. The consolidation is part of Tata groups’ strategy to bring its airline business under one roof.