The EU will spend $143mn on Covid vaccinations 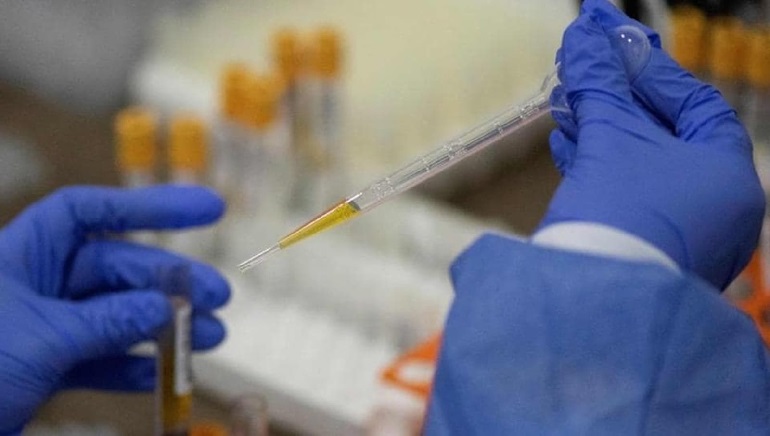 The EU will spend $143mn on Covid vaccinations

On Wednesday, European Commission President Ursula von der Leyen said that the EU would increase its spending to boost the vaccination drive in African states. They plan to increase as they are lagging behind despite having received the COVID-19 vaccine supplies.

African countries began rollouts of the vaccines much later than wealthier countries, which began receiving the limited doses in late 2020.

Gavi, a nonprofit global vaccine alliance, estimates that Congo and Burundi have used less than 20% of the available doses, however, supplies have grown exponentially in recent months and many countries are finding it difficult to absorb them.

von der Leyen said in a conference in Dakar, Senegal, “We have to make efforts to accelerate vaccinations, especially in African countries where vaccination rates are the lowest”.

She further added that in addition to the 300 million euros already committed by the EU and its member states for this purpose, she said the EU would spend 125 million euros ($143 million) to train medical staff and provide doses. Officials from the EU said they wanted now to change their message to Africa “from vaccines to vaccinations.”

Von der Leyen however stated that the EU will continue to send vaccine doses to Africa, aiming to reach 450 million doses by the summer, which is three times more than what has already been shared.