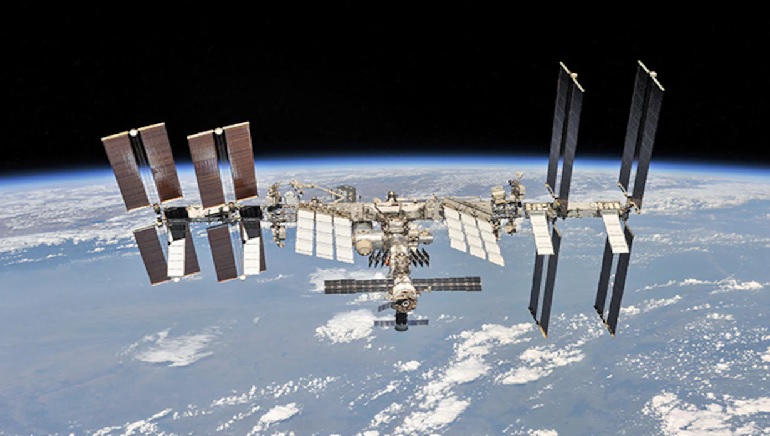 The International Space Station (ISS) will be busier than usual this week when four new crew from Houston-based startup Axiom Space take to the skies. They will be the first all-private astronaut team to visit the orbiting outpost.

A spokesperson for Axiom said on Monday that SpaceX would have more time to complete prelaunch processing work after the launch was originally scheduled for Wednesday.

Several industry players are hailing the launch as a turning point in the latest expansion of commercial space ventures known collectively as the low-Earth orbit economy, or LEO economy for short.

On Friday, if weather permits, Axion’s four-man team will lift off from Kennedy Space Center in Florida. It will be riding atop a Falcon 9 rocket created by Elon Mush’s commercial space launch venture SpaceX.

As SpaceX’s Crew Dragon capsule docks at the International Space Station some 250 miles (400 km) above Earth, the group led by retired astronaut Michael Lopez-Alegria will arrive at the space station about 28 hours later.

Alegria is set to be joined by Larry Connor, a real estate and technology entrepreneur and aerobatics aviator. He is a designated mission pilot from Ohio.