Wheat exports from India reach a new record high with 7.85 million tonnes in 2021-22 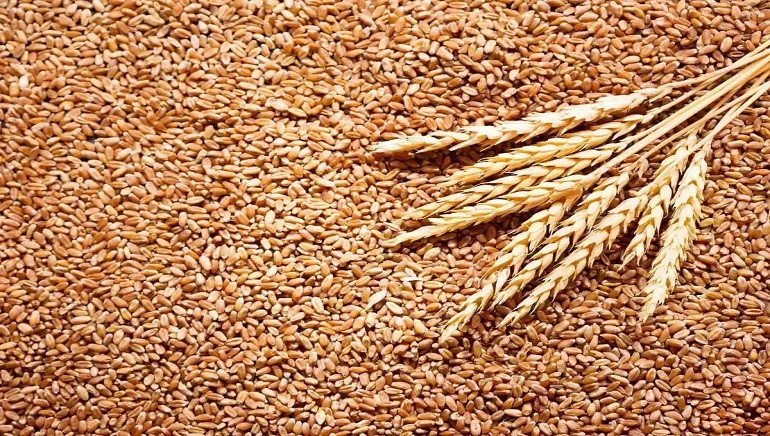 Wheat exports from India reach a new record high with 7.85 million tonnes in 2021-22

India’s wheat export hits a record high with 7.85 million tonnes in the fiscal year to March. The sharp increase is from 2.1 million tonnes from the previous year.

The world’s second-largest producer of grain benefited from a rally in global prices earlier this month as per the top government official, India would export a record 7 million tonnes of wheat in 2021-22.

However, the target of 7 seven million was surpassed indicating robust exports in the 2022-23 fiscal year starting from April 1. According to traders, wheat shipment including cargoes sold to Bangladesh by land was about 7.85 million toned in  2021-2022.

Apart from Bangladesh, wheat was exported to South Korea, Sri Lanka, Oman and Qatar out of which maximum deals were signed between $225 and $335 a tonne free on board.

The new season of wheat harvest for India is underway as this year they aim for 111.32 million tonnes- the sixth straight surplus output which focuses to encourage traders to pull off more export deals.