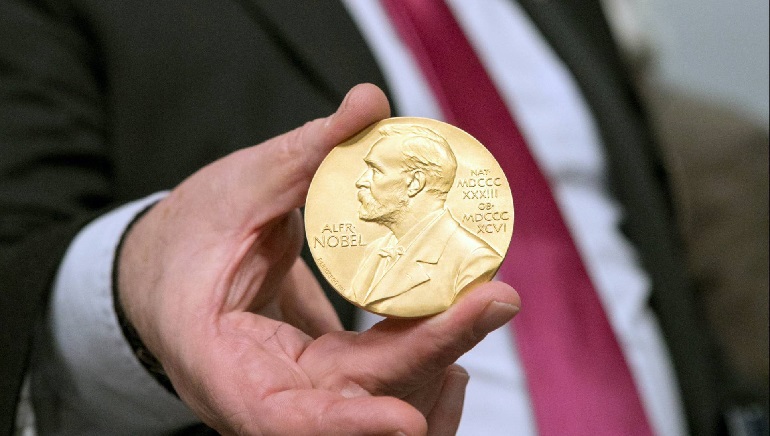 2019 Nobel Prize in Medicine or Physiology is bestowed upon William G. Kaelin Jr., Sir
Peter J. Ratcliffe and Gregg L. Semenza. The trio won the prize for identifying molecular machinery that regulates the activity of genes in response to varying levels of oxygen.