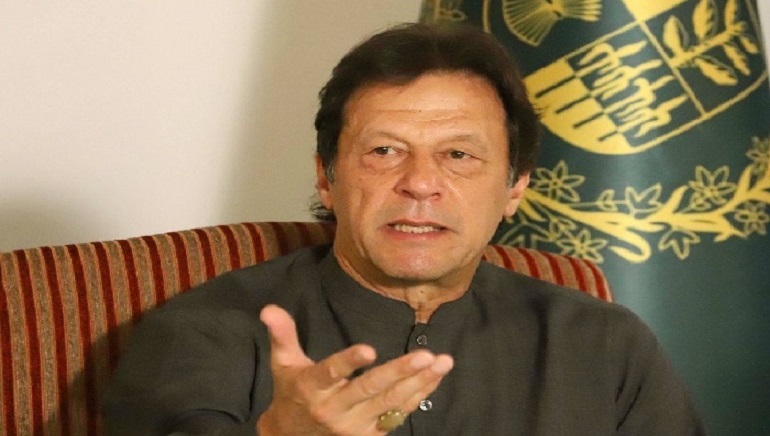 The State Bank of Pakistan (SBP) has junked the Imran Khan-led Pakistan Tehreek-e-Insaf (PTI) request to open the Afghanistan Relief Fund and requested to review its decision. According to the local media, the Central Bank is afraid that the Financial Action Task Force (FATF) can impose sanctions against Islamabad.

On Saturday, the bank advised them to review the action in light of Pakistan’s commitments under international covenants and the FATF action plan. Since 2018, Pakistan is on the Paris-based FATF’s grey list for anti-money laundering and for deficiencies in its counter-terror financing. In Feb, the FATF plenary is going to review the country’s case.

Government officials had requested that the SBP governor instruct scheduled banks to open the bank account on behalf of the federal government. However, the account has not yet been operational.

To provide humanitarian assistance to Afghanistan, the Finance Ministry instructed the SBP to “open with immediate effect” the previous year on December 8 for the Afghanistan Relief Fund. the issue is being examined to ensure Pakistan’s compliance with its international commitments.

The reports show that the central bank’s observers have raised questions over the authority of the federal government.