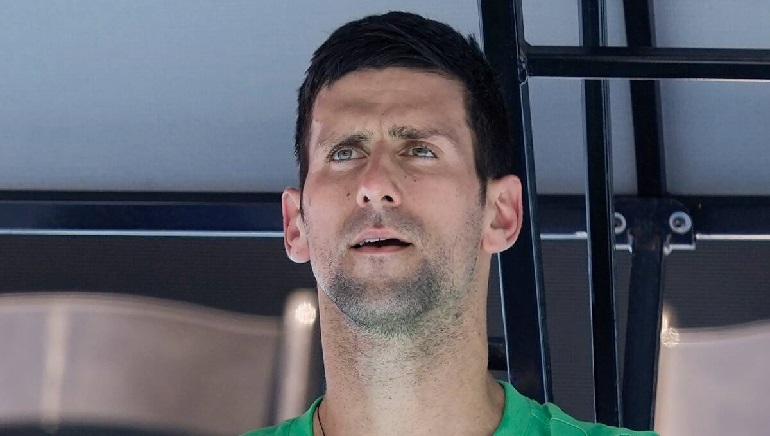 On Sunday, Serbian tennis player Novak Djokovic was adjourned by the Australian federal court. The visa case will be considered for its verdict after hearing arguments from lawyers representing him and the federal immigration minister.

Chief Justice James Allsop told the court, “ We would hope to be in a position to identify to the parties later in the afternoon what the course is that we propose”. During the past 10 days, the tennis star has been detained by immigration authorities, released, and then detained again as he prepares for a tournament starting on Monday.

On Sunday morning the immigration officials escorted the player to his lawyer’s office to attend the virtual court hearing. He earlier spent the Saturday night in an immigration detention hotel. Acting for Djokovic, Nick Wood pointed out how the player played in the Australian Open and several other major tournaments last year without provoking any protests or unrest. However, Stephen Lloyd said that Djokovic’s opposition to vaccination can be seen not only in his public statement but also he has not yet been vaccinated against the COVID-19 after it become widely available even for the common people.