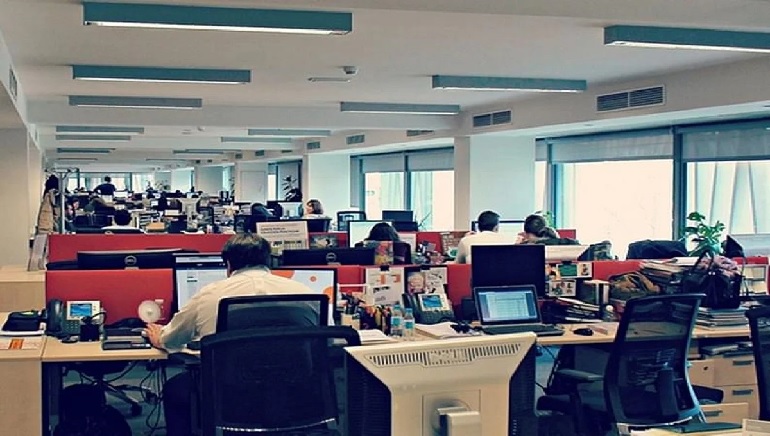 The Indian services sector grew at its fastest pace in more than eleven years in June, according to the S&P Global India services PMI. Despite strong demand, persistent inflation remains a concern as prices soared at their most rapid rate in almost five years.

During the month of June, the S&P Global India Services Purchasing Managers’ Index increased from 58.9 to 59.2, reaching its highest level since April 2011. The difference between expansion and contraction is 50 points or more.

Stronger than expected, the S&P Global India Composite PMI Output Index was at 58.2, down from 58.3 throughout May. The manufacturing PMI hit a 9-month low in June, according to prior data.

The new orders sub-index reached its best level since February 2011 thanks to a substantial uptick in increased demand, higher sales, and a favorable economic climate that put it over breakeven again for the eleventh consecutive month. Despite dropping to a three-month low in June, input price inflation stayed higher than average due to increased prices for chemicals, food, and gasoline.

Director at S&P Global Market Intelligence said, “Demand for service improved, supporting a robust economic expansion for the sector over the first quarter of social yeat 2022/23 and setting the scene for another substantial upturn in output next month”.