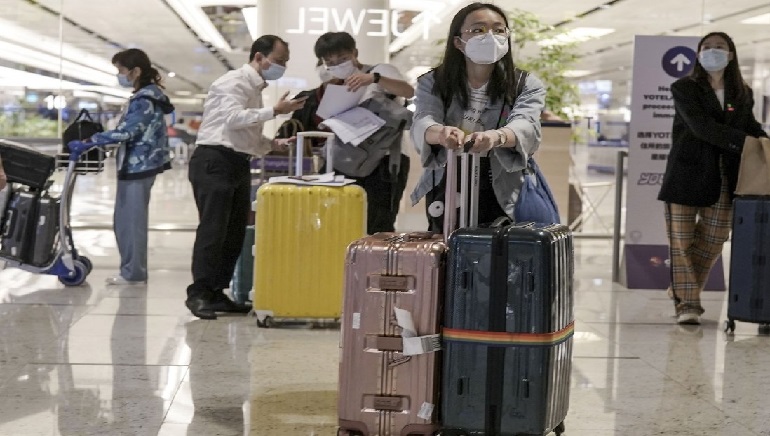 The government of Thailand plans to lift quarantine for fully vaccinated air travelers from Singapore and nine other countries from November 1. They plan to scrap the ban with the hope to rebuild its battered tourism sector.

Thailand’s Prime Minister Prayut Chan-o-cha said in a televised broadcast on Monday that he asked the Centre for Covid-19 Situation Administration (CSA) and the Ministry of Public health to “urgently consider” within this week regarding the allowance for visitors from “low-risk” countries to enter Thailand without going through the process of quarantine. They will have to present a negative result for their PCR test that will be done before travel and when they reach Thailand. Mr. Prayut said, “ After which, they will be free to move around Thailand in the same way that any Thai citizen can do”.

The countries to get a green signal are Singapore, Germany, China, the United Kingdom, and the United States. However, the list is yet to be finalized at a CCSA meeting later this week. The country’s tourism sector used to make up a fifth of its national income, but due to travel restrictions, it has caused its earnings to plummet.