The UK Announces Its New Prime Minister As Liz Truss 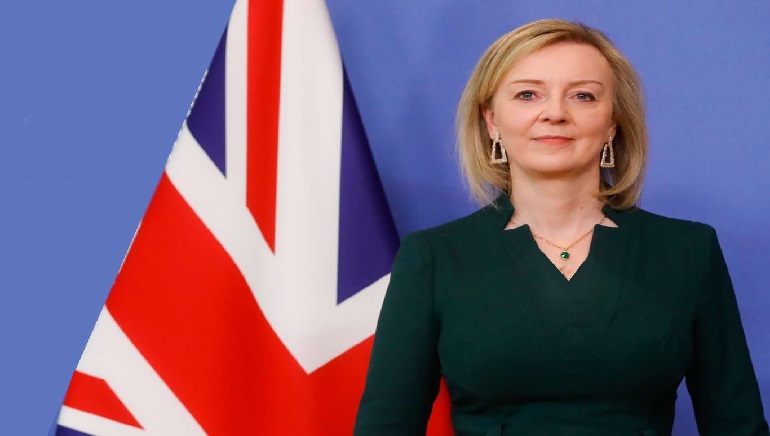 The UK Announces Its New Prime Minister As Liz Truss

On Monday, a drawn-out election process resulted in Liz Truss being named the new leader of the ruling Conservative Party and new prime minister of the U.K. There was an 82.6% turnout, with Truss taking about 57% of the vote, while Sunak received 42%.

The country’s former finance minister Rishi Sunak was beaten to the top spot by Truss, until now the country’s foreign minister. In the last few weeks, Conservative Party members voted on their favorite candidate, 81,326 for Truss and 60,399 for Sunak.

In her speech, Truss thanked her supporters and ostensibly mentioned Boris Johnson, her “friend.” She said she would govern as a Conservative, stating that she would deliver on what she promised voters in 2019. Truss also stated that she would push for a “bold tax cut” and economic growth. In addition to dealing with short-term energy supply issues, she plans to deal with long-term ones. As for the upcoming election in 2024, Truss promised delegates that her party would win.

Liz Truss is the ally of outgoing Prime Minister Boris Johnson, who congratulated her on her “decisive” victory and said she had “the right plan to tackle the cost of living crisis, unite our party, and continue our great work of uniting and leveling up our country.”. Rishi Sunak, who defeated candidate leadership, echoed that sentiment. “Now is the time for all Conservatives to stand by her 100 percent.”