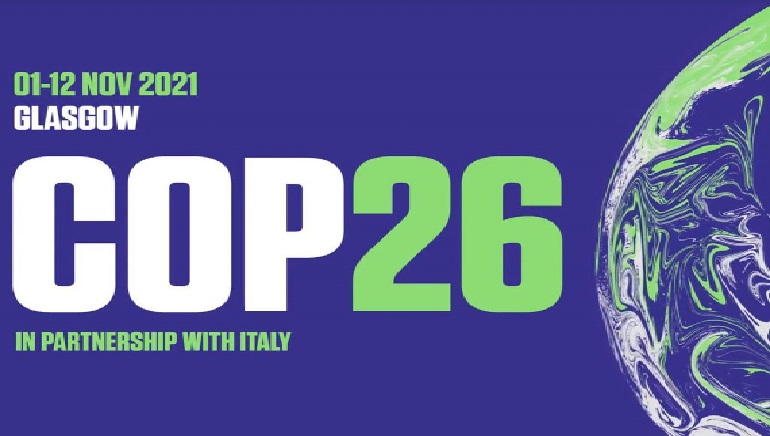 On Thursday, UN chief Antonio Guterres said that the current climate situation was “a one-way ticket for disaster”. He emphasized the need to “avoid a failure” at the COP26 climate conference in Glasgow.

According to the 2015 Paris Agreement on climate change, which reached the COP21 summit, global warming should be kept well below 2°C and ideally closer to 1.5°C. However, the current data as per UN estimates indicated “catastrophic” warming of 2.7 degrees celsius on the cards.

Antonio Guterres said, “the present indications show a pathway of at least 2.7 degrees heating above pre-industrial levels, and that’s obviously a one-way ticket for disaster”. He added that the carbon pollution of a few countries had brought humanity to its knees and they bear the greatest responsibility.

The G20 leaders are scheduled to meet in Rome and are aware of their economies which are responsible for four-fifths of the planet’s carbon pollution. He warned that if they do not stand up, then humanity is headed for terrible human suffering. Guterres asked the United States and China to do more than what they have announced so far.