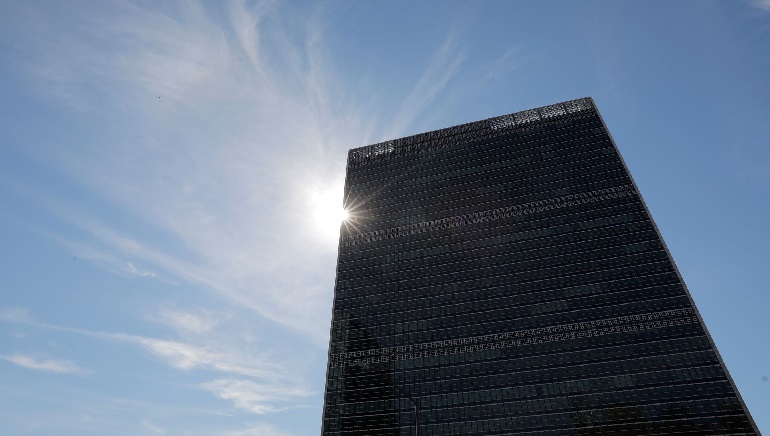 On Wednesday, the UN Security Council council expressed deep concern about the increasing violence in Myanmar. An immediate end to the fighting was called along with the military to exercise utmost restraint, in a rare statement that was agreed by the 15-members.

In the Feb 1 coup, after the military ousted Aung San Suu Kyi’s elected government, a militia group was formed. To flush them out, an imminent army attack was suggested as a buildup of heavy weapons and troops in Chin state was being reported amid the statement issued by the UN.

The statement said, “The members of the Security Council expressed deep concern at further recent violence across Myanmar. They called for an immediate cessation of violence and to ensure the safety of civilians”.

However, the Junta of Myanmar has not issued any comment on the situation of Chin which has become a forefront of resistance against military rule. The government of Myanmar is helpless due to the protest and violence. In the country, the junta is struggling to govern the nation and face armed resistance from militias and ethnic minority rebels. The rebels are called “terrorists” with a shadow government.