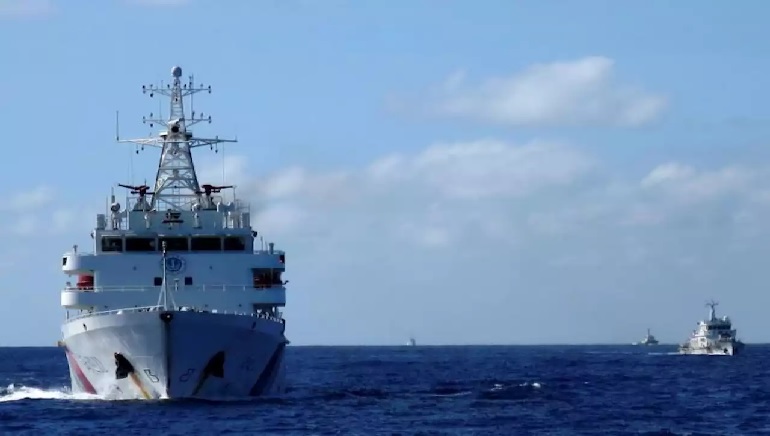 In a pact with Australia, the UK committed 25 million pounds (S$46 million) to bolster security in the Indo-Pacific, and the leaders of both countries expressed “grave concerns” about Chinese policies in Xinjiang.

A video call between British Prime Minister Boris Johnson and his Australian counterpart Scott Morrison on Thursday (Feb 17) also called for peace and stability in the Taiwan Strait and warned Russia against invading Ukraine.

In a joint statement post-meeting, the leaders said, “They agreed on the need for de-escalation and underscored that any further Russian incursion in Ukraine would be a massive strategic mistake and have a stark humanitarian cost”.

Johnson and Morrison further added that the funds pledged for the Indo-Pacific security agreement can help in strengthening the regional resilience in areas that will include cyberspace, state threats, and maritime security.

Taiwan is considered by China to be a renegade province that needs to be reunified, if necessary, by force.