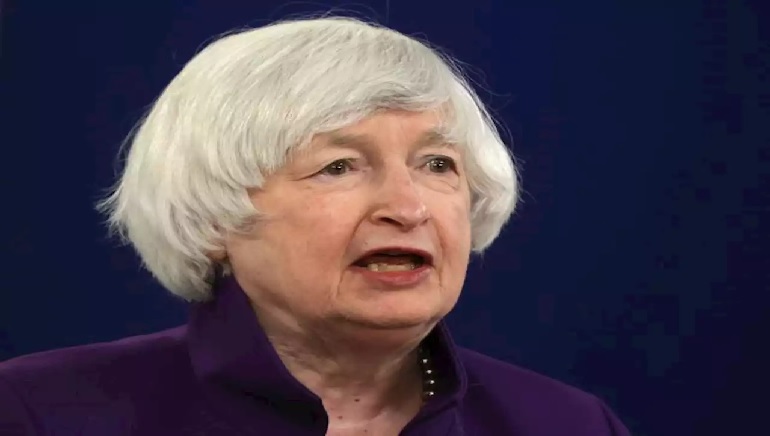 Janet Yellen, U.S. Treasury Secretary, will urge her counterparts at the G20 this week to advance efforts to end the COVID-19 pandemic in developing countries and ensure they have the resources they need for an equitable recovery.

According to the U.S. Treasury official, Yellen is scheduled to attend the meeting of G20 finance ministers and central bank governors, on Thursday and Friday, which will be hosted by Indonesia.

Initially, the finance meeting of G20 was planned in person in Bali. However, the venue was changed to Jakarta in January due to a hybrid gathering with many officials participating virtually.

As per the officials, Yellen will urge the G20 that their policies must be tailored to the particular circumstances of each country in order to ensure an inclusive recovery and to close gaps in vaccine access for poorer countries.

The officials further added that these policies will include supporting efforts by the World Bank, the World Health Organization, The World Trade Organization, and the International Monetary Fund to address global bottlenecks in the deployment of vaccines, therapeutics, and diagnostics.