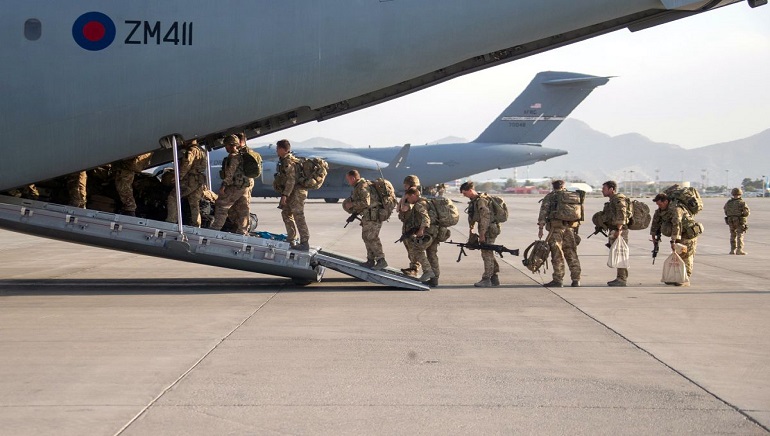 The United States has officially ended its two-decade-long military presence from Afghanistan. On Tuesday, America took its final flight out of Kabul after its September 11 terrorist attack.

The head of U.S. Central Command General Kenneth McKenzie said that he is here to announce the completion of their withdrawal from the nation and the end of the military mission to evacuate American citizens, third-country nationals, and vulnerable Afghans. He also said that the last manned aircraft is now clearing the airspace above Afghanistan.

This was the longest war of American troops which ended with a rushed withdrawal of more than 123,000 people since August 14. This followed the withdrawal with the killing of 13 U.S. service members in a suicide bombing outside the Kabul airport last week. Since the conflict began, the attack caused the loss of about 2,400 Americans and employees of American contractors and tens of thousands of Afghans. The government also faced the loss of $1 trillion in U.S. spending.

According to the departure date set by the American President Joe Biden said in a statement that it was the unanimous recommendation of the Joint Chiefs and of all of their airlifts mission as planned. Their view was to end the military mission was the best way to protect the lives of American troops which secured the prospect of civilian departures for those who wanted to leave Afghanistan in the coming future.