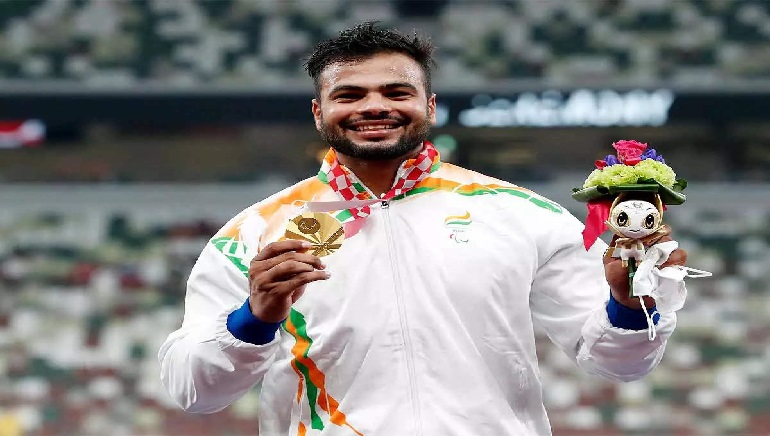 He is a 23-year-old from Sonepat in Haryana who lost his left leg below the knee in a motorbike accident in 2015. Antil became the World No. 1 in the F64 category after he won India’s second gold medal in Tokyo and the first in athletics. F64 category is for the athletes with a leg amputation who compete in the game with a prosthetic in a standing position. This was India’s 7th medal in the Tokyo Paralympics.