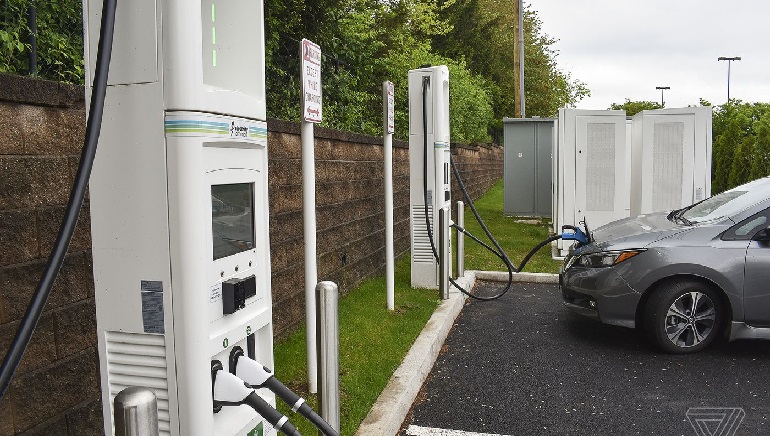 On Thursday, a $5billion plan was unveiled by the Biden administration to build thousands of electric vehicle charging stations. In November, the congress party approved the funding to staters as part of a $1 trillion infrastructure.

Although efforts to win substantial funding for electric vehicles have stalled by Congress, the White House is trying to encourage Americans to shift away from gasoline-powered vehicles. $615 million will be made available by the administration in 2022. However, the states must first submit plans and win approval from the federal.

U.S Transportation Secretary Pete Buttigieg said in a press conference, “We are not going to dictate to the states how to do this, but we do need to make sure that there are meet basic standards, it is going to be customized, which is exactly why we have the states coming to us with plans rather than the other way around”. He said that the US faces different EV network challenges in rural and urban areas.

Biden government aims to sell 50% of vehicles that are electric or plug-in hybrid electric models by 2030. He also wants to install 500,000 new EV charging stations. However, he has not supported an end to new gasoline-powered vehicle sales by 2030.