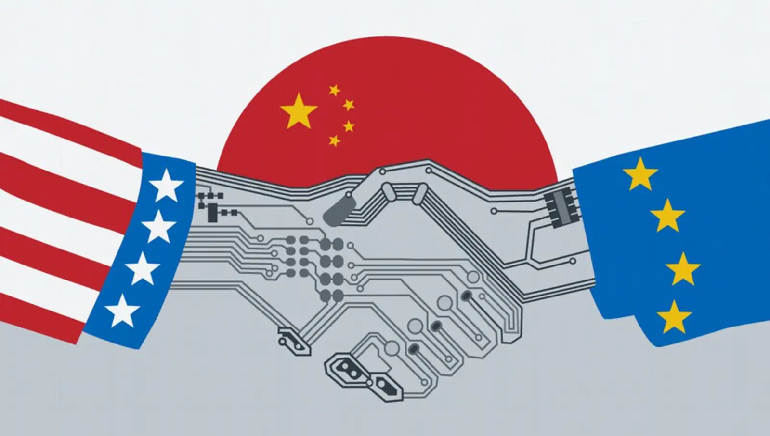 As the coronavirus hit, the chip crisis turned dire. In spring 2020, when the demand for electronics was skyrocketing, manufacturers warned they were running short of semiconductors. Their key components are needed to make devices from smartphones to cars.

The Tech companies had good reasons to postpone product launches as in the following months, the shortage forced factories to shut down assembly lines. The delivery of the computers was also late and took months.

As the politicians from Washington DCto Berlin were worried about the fallout, they called up chip-producing nations and asked them to aid with prioritizing orders from their countries. However, the chips which were produced were made by just a handful of firms and they could not do much about it.

In Pittsburgh, when the top United States and European officials gather on Wednesday for the first meeting of the EU-US Trade and Technology Council (TTC), the topic of manufacturing more chips will be high on the agenda. The White House said in a statement, “We commit to building a US-EU partnership, to design and produce the most powerful and resource-efficient semiconductors”.