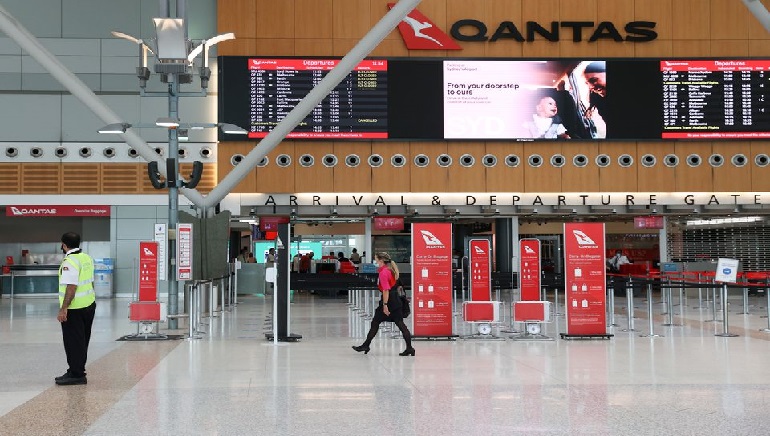 On Friday, Australian Prime Minister Mr. Scott Morrison issued a statement regarding fully vaccinated Australians who can enter and leave the country freely from November. According to him, some states will have their own timetable.

He further added, “In line with the national plan, our government is balancing the need to minimize the risk that the spread of COVID-19 present, with the need to live with the virus”. Australia’s international borders were closed in March 2020 by the government in response to the pandemic. It allowed entry exclusively to its citizens and permanent residents. This was also restricted to those who were required to undergo a mandatory two-week hotel quarantine at their own expense.

The announcement came amid the surge in cases where 2,059 new COVID-19 cases were recorded on Friday, mostly centered around its two largest cities Sydney and Melbourne. Nearly 1,700 cases are recorded on an average in a day despite COVID-19 hotspots being under a protracted lockdown. Australian virus-free regions are not entirely on board with the federal government’s plan to loosen restrictions, so they’re defying it.

After 80% of the population is fully vaccinated, the Morrison government plans to abandon its “zero Covid” approach and embrace a “living with the virus” approach.