The US urges Iran’s new president to resume nuclear talk 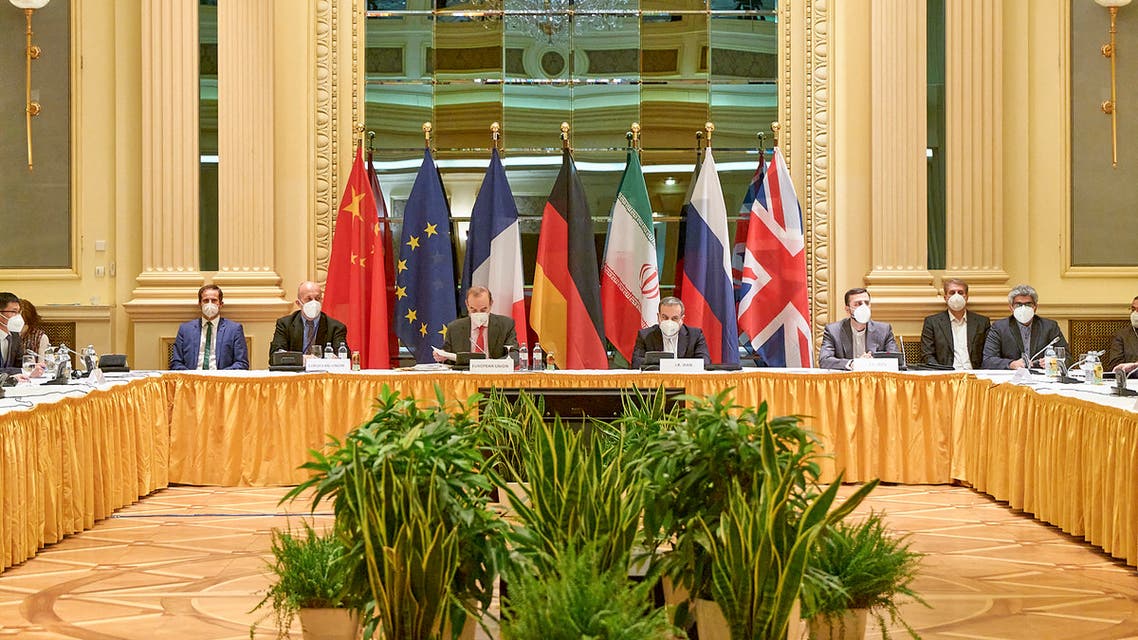 The US urges Iran’s new president to resume nuclear talk

Since 2018, tensions between the US and Iran have soared after then US president Donal Trump pulled out of the nuclear deal and restored sanctions. Biden’s administration spokesperson from the department warned that the window for diplomacy would not remain open forever. On Raisi’s swearing-in, he said he is ready for any diplomatic plans to end sanctions on Iran and all illegal US sanctions against his country must be lifted.

The deal between it and six other nations- The US, UK, France, China, Russia, And Germany in 2015 was seen stopping some nuclear work in return for an end to sanctions hurting the economy. Although Mr. Trump pulled out of the deal, Iran re-started banned nuclear work.

A hardline cleric Mr. Raisi has succeeded Hassan Rouhani who is seen in the west as a relative moderate. He was one of the four judges who sat on secret tribunals. Tribunals came to be known as the “Death Committee” who used to condemn the prisoners to death. He has been heavily criticized for his human rights record and the US imposed sanctions on him in 2019 for alleged human rights abuse.