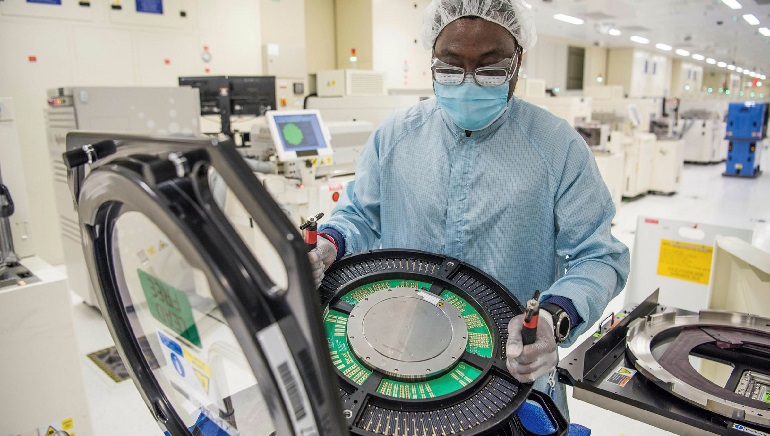 On Friday (Jan 21), US President Joe Biden praised Intel’s plan to spend US$20 billion on a new US semiconductor facility. This facility was hailed by the president as the “historic” investment as a global chip shortage fans the inflation flames weighing on his leadership.

The president was seen urging the manufacturers to bring their production back to the country. The nation was once a leader in making the chips key from vacuums to television to cars, everything that became scarce due to the pandemic.

Biden said, “This is a truly historic investment in America and American workers and is one of the largest investments in the semiconductor manufacturing in American history”. The global supply chain crisis demonstrates both the importance of semiconductors and the risks of over-dependence on imports.

Due to the pandemic, the closure of semiconductor plants, particularly in Asia, has disrupted the global chip shortage and has affected a range of industries from automobiles to video games. In addition, surging demand caused bottlenecks and slowed production, which drove prices higher.

The chip production is said to start from 2025 once the construction of two plants starts by the end of the year in the Midwestern state of Ohio.