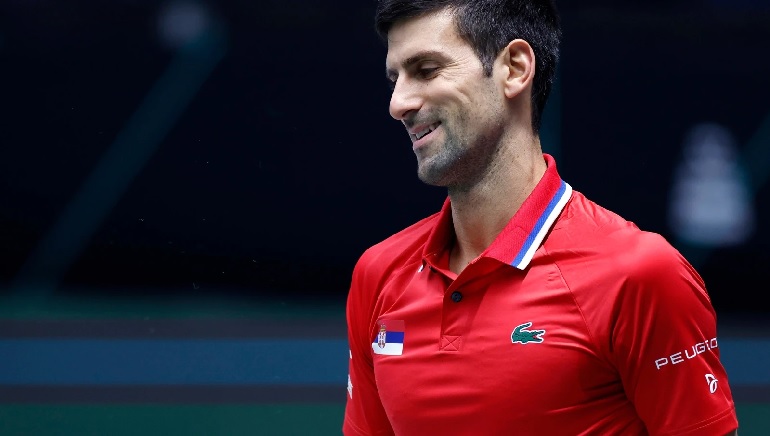 World Champion Novak Djokovic stated that he will be heading to the Australia’s Open as he has been granted a medical exception to play amid the controversy over him being an anti-vexer. An independent panel of experts decided on the protocols that the players have to follow before entering into the competition. It stated all players need to be fully vaccinated before entering the game, however some can be exempted on medical grounds such as Djokovic.

Djokovic recently sent a confirmation that he is on his way for the Australian open, while his rival Rafael Nadal is also En route to achieve the 21st Grand Slam Title.

Djokovic was previously criticised heavily due to his opposition to the Covid-19 vaccine. His father also accused the organizers of the game for blackmailing their son to get vaccinated and said that he might not participate in Melbourne.

Although government officials of Victoria state which is also hosting this year’s Australian Open clearly were against the entry of unvaccinated players to the tournament. However, the State’s Deputy Premier James Merlino said that “They’re the rules. Medical exemptions are just that — it’s not a loophole for privileged tennis players,”.