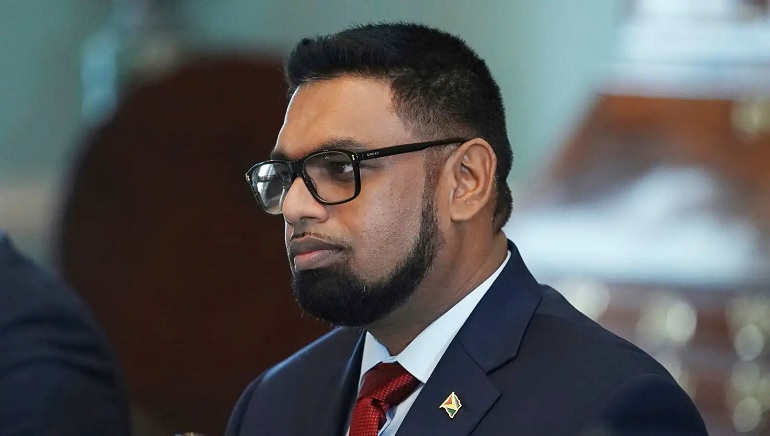 As Guyana’s economy grows at the fastest pace in the world, its President Mohamed Irfan Ali is considering investing in other sectors that will lessen its dependence on hydrocarbons.

It is planned that Guyanese government revenue from the site will be used to finance mining, tourism, agriculture, and other investments. In addition to exploring its oil and gas resources, the South American country is mulling over building roads and infrastructure to open up other areas of its economy, including its gold, diamond, bauxite, and copper mines.

President Ali said, “While Guyana is an emerging hydrocarbon market, our economy will not be hydrocarbon-based”. IMF forecasts that Guyana’s economy will grow 47 percent in FY 2022-23 as a result of oil exploration, and the government anticipates an output of about 800,000 barrels per day by 2025.

Some projections indicate Guyana is on track to overtake Kuwait as the world’s largest crude producer per capita in the near future, thanks to the offshore oil deposits Exxon Mobil Corp drilled for the first time in 2015.

Aside from this, President Ali stated that the country also wanted to protect the Amazon rainforest, which covers most of its territory and could generate more than $100 million per year in carbon credits.