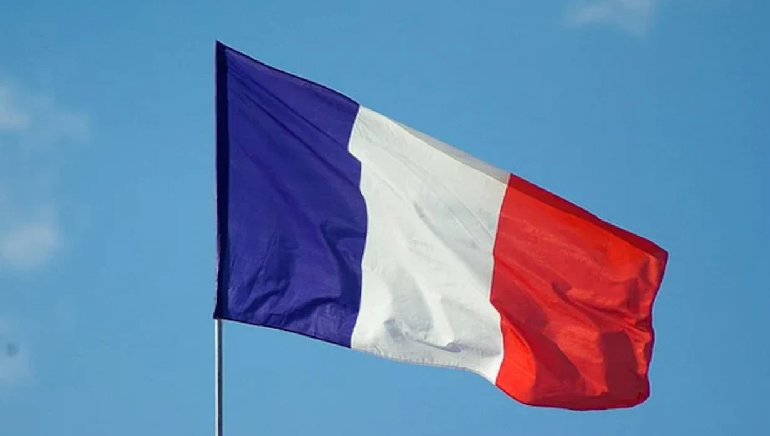 France President Emmanuel Macron has changed the shade of the blue in the official French flag. He switched the previously used brighter shade of blue to a darker navy blue on the national flag.

Though both the shades have been used for decades, a change in the flag color was brought by the president as a symbol of the French Revolution. The official said that it “evokes the memory” of the heroes who fought the trenches of World II, the French Revolution, and in the Resistance during World War II.

Under the presidential rule of Giscard d’Estaing in 1976, the government issued a brighter blue to match the blue on the European flag which was partly considered aesthetic. Navy blue is the color used by the French navy and many official buildings around the country. However, at the presidential palace, flags in the new hue were hoisted without fanfare last year.

Mr. Macron’s decision is reportedly facing some disagreements as some consider it ugly. The change in navy blue is also considered as a clash with the EU flag and another nostalgic for the pre-1976 version. Yet, all parties involved insist that the change in color should not be interpreted as anti-EU.