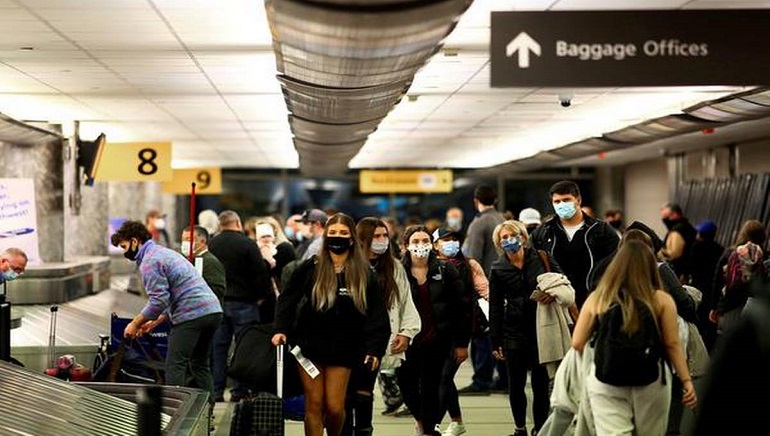 The United States Centers for Disease Control and Prevention (CDC) has put India on ‘Level One’ COVID-19 list for Americans who wish to travel to India. According to the authorities, the risk of catching infection with severe symptoms is considered lower for fully vaccinated individuals.

CDC said, “Your risk of contracting covid-19 and developing severe symptoms may be lower if you are fully vaccinated with an FDA (Food and Drug Administration) authorized vaccine”.

The US has presented level two and level three travel advisories also to Pakistan along with India. The guideline said that Americans are advised to avoid traveling to Pakistan due to terrorism and sectarian violence, they should exercise caution in India because of crime and terrorist activities.

The CDC also advised citizens who are traveling to India, not to travel to Jammu and Kashmir because of civil unrest and terrorism. It further added to avoid traveling within 10 kilometers of the border of India-Pakistan due to the possibility and risk of armed conflict.

One of its statements also said that the Indian authorities also report rape as one of the fastest-growing crimes in India. Tourist sites and other places have been victimized by violent crimes, including sexual assault.