Trade barbs between the U.S. and China ahead of the summit 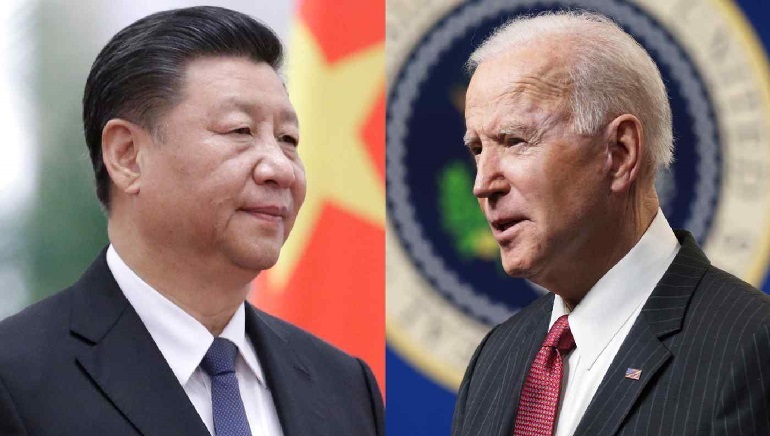 Trade barbs between the U.S. and China ahead of the summit

On Tuesday, the virtual summit between United States President Joe Biden and China’s President Xi Jinping saw the nations exchanging a sharp remark on Taiwan ahead of the hotly awaited summit between leaders. Both presidents expressed their concerns over the other’s position on Taiwan over the telephonic conversation.

The Chinese Foreign Minister Wang Yi slashed the US for their ‘wrong words and deeds’ and said that “any connivance of and support for the Taiwan independence forces would only boomerang in the end”.

The Chinese government has also reacted angrily to a congressional delegation visit to Taiwan, while the PLA (People’s Liberation Army) conducted more drills. This was after the recent aerial incursions into Taiwan’s Air Defence Identification Zone.

Meanwhile, the US Secretary of State Antony Blinken has indicated his concern over the PRC’s (People’s Republic of China) continued pressure on Taiwan over diplomatic, military, and economic. The Secretary of State further urged Beijing to captivate meaningful dialogue to sort cross-Strait issues peacefully. He also expressed that it should be in a manner that is consistent with the wishes and in the best interest of Taiwan’s people.

The rising tension is also over Beijing’s self-ruling democracy claiming Taiwan over trade, human rights, and other issues.