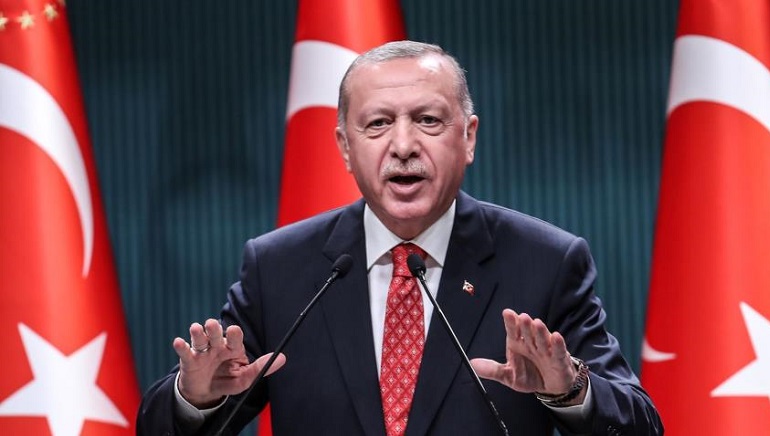 Turkey, a transcontinental country, and Greece, a Southeastern European nation has agreed to resume dialogue between them that aimed at resolving long intensified disputes following a week-long standoff over the fair sharing of natural resources in the Eastern Mediterranean region. In a statement released from the Greek Foreign Ministry said that officials from both countries would “shortly” gather in Istanbul for a 61st meeting. The two NATO allies locked horns over energy prospecting rights in an area between Turkey’s southern coast, several Greek islands, and the wardivided island of Cyprus. As a member of the European Union, Greece claims the waters are part of its continental shelf and have enlisted the support of the 27 nation bloc. Turkey’s Foreign Minister Mevlut Cavusoglu accused Greece of engaging in “provocative acts” in the region with the backing of the European Union. Through the mediation efforts by Germany and others, Turkey pulled back its ships, and both the countries decided to ease naval presence and halted their military exercises. The steps taken by Greece would determine the course of the talks, as told by Turkish President Recep Tayyip Erdogan in a video conference with German Chancellor Angela Markel & European Council President Charles Michel. Greece & Cyprus had been pushing for EU sanctions against Turkey due to its search for energy inside the economic zone of Cyprus.