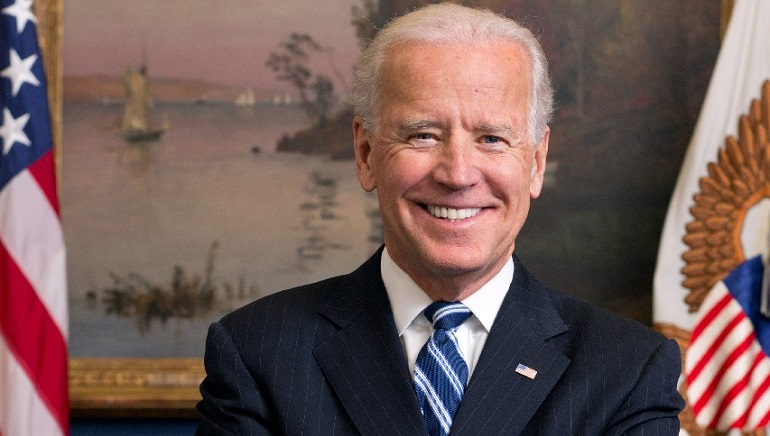 The Democratic candidate Joseph Robinette Biden Jr. was elected as 46th President of the United States on November 7th ’20. He secured 306 Electoral College votes out of a total of 538 thereby beating the incumbent U.S. President Donald Trump. He became the first US Presidential candidate to win over 80 million votes. He won 80,011,000 votes as compared to outgoing President Donald Trump who secured 73,800,000 votes. His victory came after 3 days of commotion as election officials sorted through a surge of mail-in votes. The development brings an end to the legal battle led by Donald Trump against the election, which he lost both in terms of popular vote and majority in the 538-member Electoral College. He banked his candidacy on provoking the voters around the notion that Trump posed an existential threat to American Democracy. His victory was supported by groups including women, African Americans, white voters with college degrees and city dwellers.This strategy resulted in remarkable victories in Michigan, Wisconsin and Pennsylvania. In the national popular vote count, he was 4 million votes ahead of Trump. Biden tried his luck twice for the Presidential post in 1988 and 2008.

In 2008 he was chosen by Barack Obama as his running mate and becoming Vice President, driving the administration from Capitol Hill to Iraq. The newly elected President will inherit a nation gripped by the historic pandemic and economic and social mayhem. After his narrow victory, now he is the most experienced new President in decades on foreign policy.