UAE exempts Indian travelers with RTPCR testing at the airport 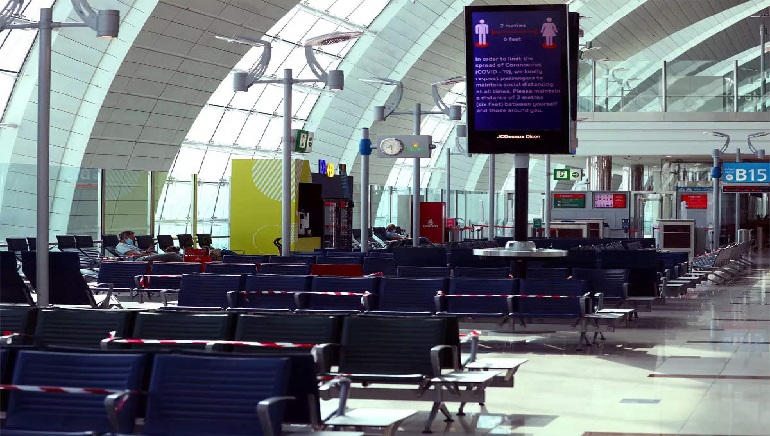 UAE exempts Indian travelers with RTPCR testing at the airport

On Monday, the United Arab Emirates has exempted Indian travelers from the at-airport RT-PCR test for the COVID-19 infection.

The UAE announced the abolition of the at-airport RT-PCR ceding to aviation minister Jyotiraditya Scindia’s demand. Tho negotiate an increase in the number of flights between the two countries, one of the members said, “Minister Scindia made it clear to the UAE authorities that the increase in seat entitlements would happen after this requirement is removed”.

The abolition is made for Indian nationals flying to Dubai and other emirates, bringing some relief for the travelers who were supposed to reach six hours before the flight.

Dubai was keen to increase the number of flights so that flights entitlements between India to Dubai increase from 33,600 seats to 62,000 seats per week. This application was applied in August and then again in December.

It was reported that initially, UAE removed test requirements only for the passengers flying out of Kolkata airport. However, this clause was not acceptable to the Indian side.

After the negotiation, the health minister has approved an increase in the number of flights to pre-covid levels. But, the final order is yet to be confirmed by the aviation industry.