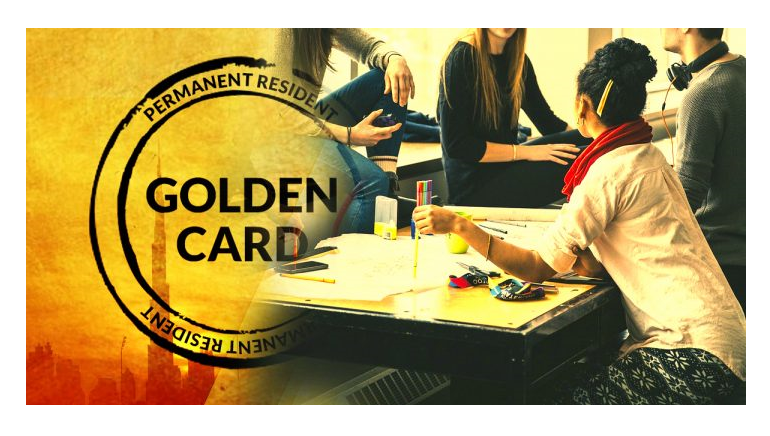 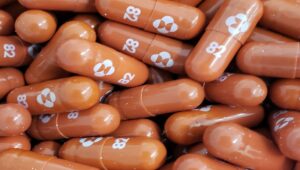 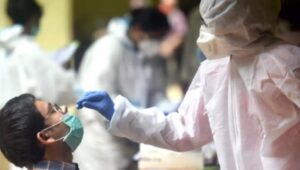 Weekly cases fall 22% in India, the sharpest decline since mid-June 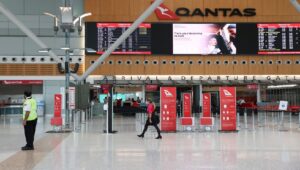 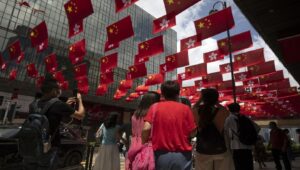 US and Singapore Renewed MOU to Include Climate Change