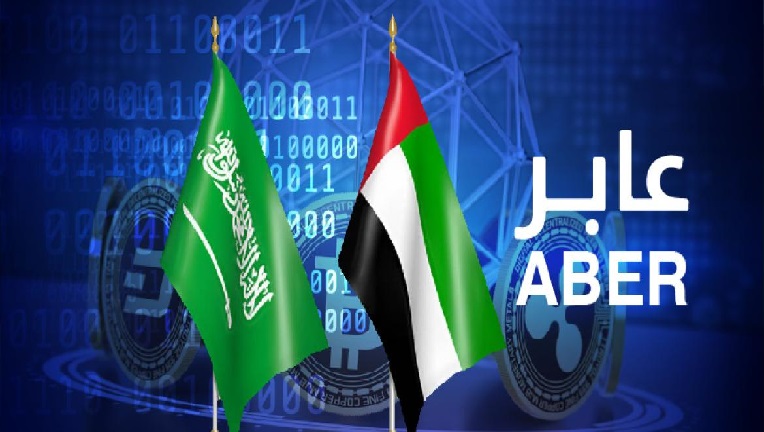 This new digital currency also serves as an additional medium for financial remittances between the two countries. In the initial stages, this pilot project concentrates on the technical aspects and focuses on the practical application of the modern technologies and finding out their impact on the reduction of remittance costs and assessment of technical risks involved in it and ways to deal with them. Initially, the use of this digital currency will be restricted to a limited number of banks in each state. If no technical issues are encountered, economic and legal requirements for future users will be discussed. It is the first time when monetary authorities of both countries are cooperating to use blockchain technology. With the implementation of the project, it is also possible to use the system as an additional reserve system for the settlement of domestic central payments in case of any disruption.

The Russian Nauka module safely docked up at space station