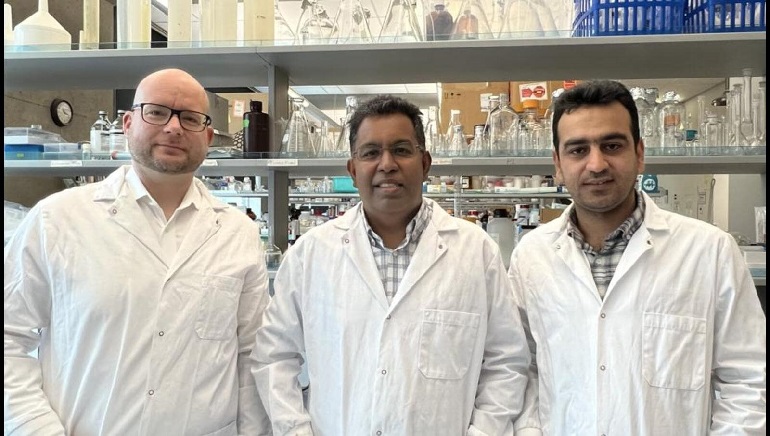 Researchers from the University of British Columbia (UBC) and the Vancouver Coastal Health Research Institute developed a novel silver-based coating for implants that can reduce infection caused in patients sometimes.

The silver coating can be applied to devices like stents or catheters and is described as a “silver bullet”. The term is used to address the problem of bacteria caused for patients with medical device implants that often complicate conditions.

Professor at UBC’s Department of Pathology and laboratory medicine, Dr Kizhakkedathu said, “This is a highly effective coating that won’t harm human tissues and could potentially eliminate the implant-associated infection. It could be very cost-effective and could also be applicable to many different products”.

According to the study, silver has been proven as an effective antimicrobial and its use in implants and medical devices can be toxic. A study outlining the development was published last week by the journal ACS Central Science in which Dr Kizhakkedathi is also a co-senior author. It was discovered that the coating and its related technology eliminated such issues and honed a new way to prevent bacteria from adhering to devices and killing them.