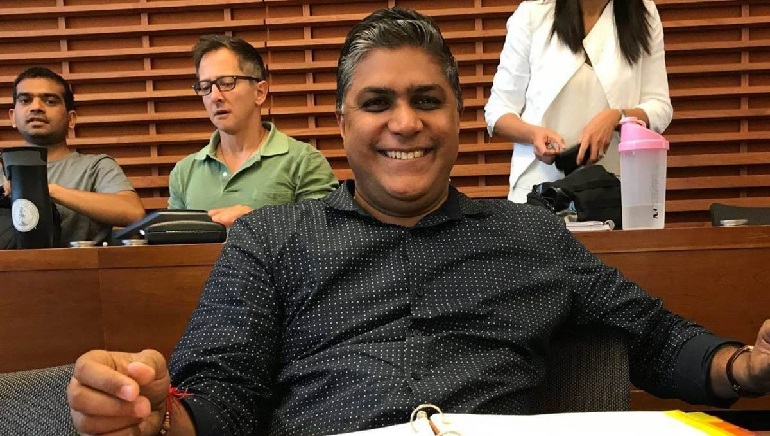 The Central Intelligence Agency (CIA) picks Nand Mulchandani as its first-ever Chief Technology Officer. Mulchandani is an Indian-American Silicon Valley IT expert who studied at Delhi school and has more than 25 years of expertise working in Silicon Valley.

Mulchandani said, “I am honoured to join the CIA in this role and look forward to working with the Agency’s incredible team of technologists and domain experts who already deliver world-class intelligence and capabilities to help build a comprehensive technology strategy that delivers exciting capabilities working closely with industry and partners”.

He has worked as the CTA and Acting Director of DoD’s Joint Artificial Intelligence Center before joining the CIA. He was CEO and also co-founded several successful start-ups Oblix, Determina OpenDNS, and ScaleXtreme.

Mulchandani holds a degree in Computer Science and Math from Cornell, a Master’s degree in Management from Stanford, and a Master in Public Administration Degree from Harvard.