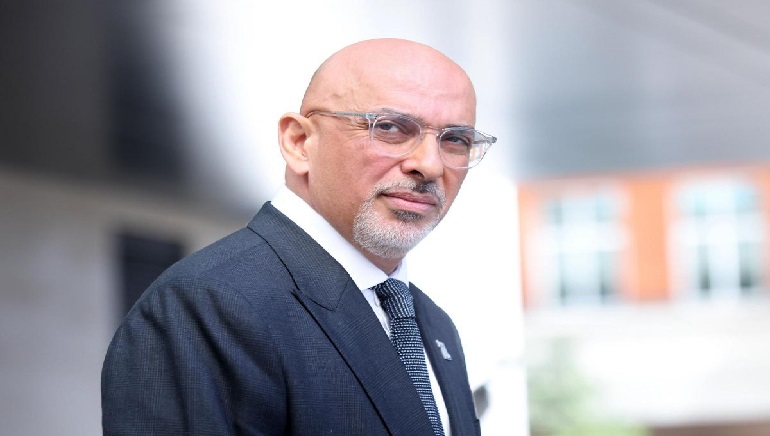 Meanwhile, another loyalist, Michelle Donelan was also entitled by Johnson for replacing Zahawi’s place in the education ministry. The announcement came after the shock resignation of Rishi Sunak. Along with Sunak, Sajid Javid also resigned as the health minister blaming Johnson for losing the ability to govern the country.

According to a leading newspaper, Queen Elizabeth II approved the appointment of Zahawi. The 55-year-old came to the UK along with his Kurdish family when he was a child who did not know English before a lucrative business career. Prior to becoming an MP in 2010, he was involved in local politics in Lindon and co-founded the influential polling company YouGov and was widely praised for overseeing the nation’s pandemic vaccine rollout.

However, unlike Sunak, he has attracted negative attention for his private wealth mainly in 2013, when he claimed parliamentary expenses to heat his horse stables. As he left the meeting, Zahawi refused to comment on reports regarding whether he will support Sunak’s pleas for fiscal discipline against Johnson’s free-spending instincts.