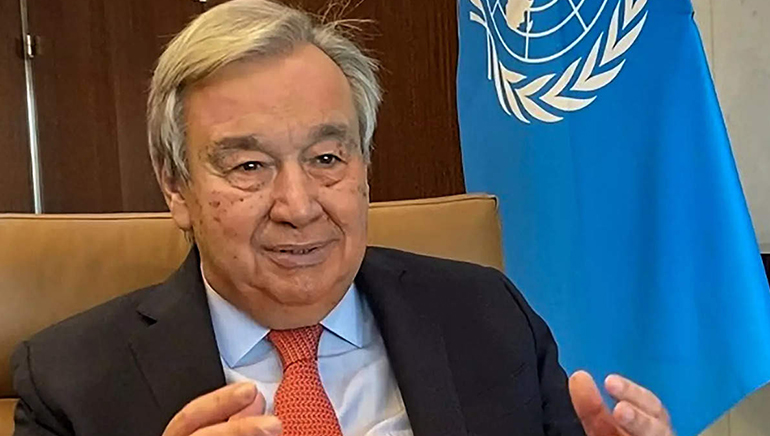 UN Secretary-General Antonio Guterres has said he “very strongly” hopes that India’s G20 presidency will allow for the building of effective systems of debt restructuring, cautioning that the developing countries are facing a “perfect storm” amid the impact of the pandemic and the escalating food and fuel prices due to the Ukraine conflict.

Ahead of his three-day India visit starting Tuesday, Guterres also said that he has been strongly supporting the need for reforms in “our international economic and financial system that was to a large extent built by the rich for the rich”.

“I very strongly hope that the presidency of India of the G20 will allow for the creation of effective systems of debt restructuring and debt relief for the possibility of multilateral development banks to be able to do concessional funding to middle-income countries that are particularly vulnerable…to make sure that multilateral development banks assume a multiplying effect, which means mobilize through guarantees, accepting to be the first risk-takers,” Guterres said.

Guterres highlighted that during the COVID pandemic, vaccines were not equally distributed, and the supply for recovery was very different in developed countries that have the potential to print huge amounts of money.