Telangana Sets A New Standard With Investments Worth Rs 1,850 Crore In One Week 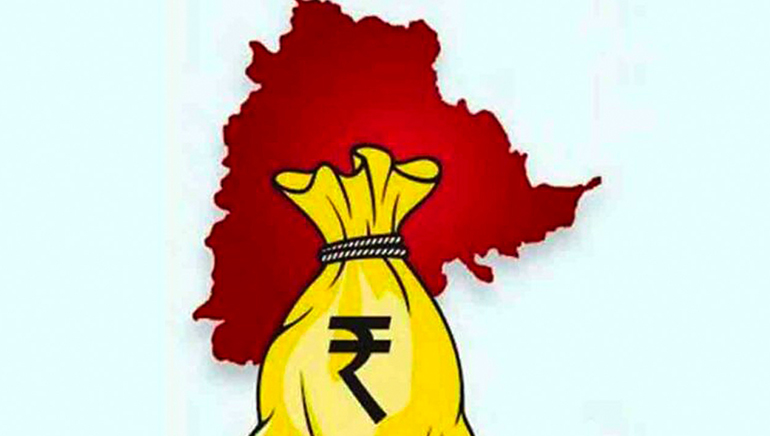 Telangana Sets A New Standard With Investments Worth Rs 1,850 Crore In One Week

During the week from October 9 to 16, Telangana secured investments from three companies totalling Rs 1,850 crore, confirming its position as India’s premier investment destination. As a result of these three investments, approximately 4,500 jobs could be created. There were contributions from a wide range of industries, including life sciences, edible oils, and jewellery.

A positive start to the new week for Telangana was provided by pharma company Hetero, which announced plans to invest around Rs 600 crore in an acquired manufacturing unit. The project will create employment for about 2,000 people. A new Global Analytics and Technology Centre of Excellence (GATE) has been announced by global pharma company Roche as well.

Investment flow to Telangana has been driven by the Telangana State Industrial Project Approval and Self-Certification System (TS-iPASS). KT Rama, IT and Industries Minister, summarised the state’s achievement, saying, “Telangana continues to attract fresh investments thanks to the stable government, business-friendly atmosphere, and path-breaking policies like TSiPASS.”