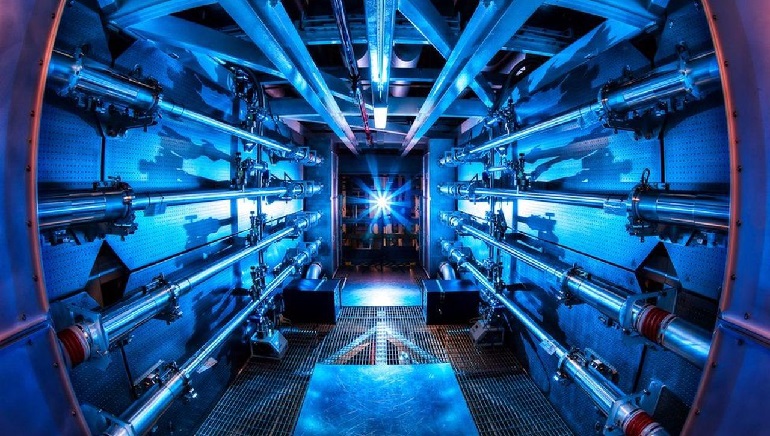 Lawrence Livermore National Laboratory announced a key achievement in fusion research. Fusion is the lesser-known opposite reaction to nuclear fission that happens when the two atoms slam together to form a heavier atom and release energy. This is the way the sun makes energy.

The lab announced that they produced 1.3 megajoules of energy at its National Ignition Facility. The experiment was carried out on August 8, which has around 70% of the laser energy delivered to the fuel capsule. The institute is on the verge of achieving its longstanding goal in nuclear fusion research. It’s the experiment to suggest the goal of “ignition” where the energy released by fusion exceeds that delivered by the laser, is now within touching distance. The process that powers the Sun can provide a limitless clean energy course.

The inertial confinement fusion involves 192 beams from NIF’s laser which is the highest energy example in the world directed towards a peppercorn sized capsule that contains deuterium and tritium. They are the different forms of the element hydrogen.

The facilities that can provide energy to the grid and will require another giant leap to build it commercially. 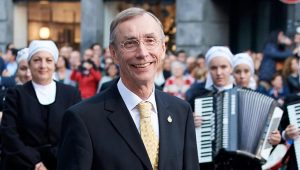 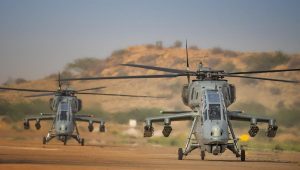