Taliban’s Deputy Leader And Co-Founder Back In Afghanistan 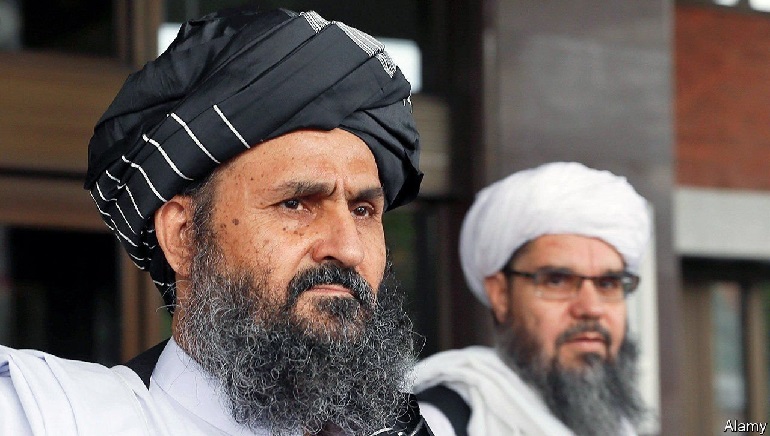 Taliban’s Deputy Leader And Co-Founder Back In Afghanistan

In the first press conference since taking power, the Taliban have pledged not to seek “revenge” against their opponents in Afghanistan. The announcement came after the return of their co-founder Mullah Abdul Ghani Baradar which crowned the group’s astonishing comeback after being ousted in a US-led invasion nearly 20 years ago.

The terror group called the government staff to return to work and open shops in Kabul. Some residents reacted cautiously and few women took to the streets after thousands of people had tried to flee the nation. The people are afraid and want to escape the hardline Islamist rule expected under the Taliban.

Spokesman of Taliban Zabihullah Mujahid told the reporters that the new regime would be “positively different” from the 1996-2001 stint at the helm. They were infamous for their deaths by stoning and barring women from working in contact with men. He further added that the government would be soon formed but offered few details and only said that the Taliban will “connect with all sides”.

Baradar is now the deputy leader of the Taliban who is chosen to touch down in Afghanistan’s second-biggest city Kandahar. He spent months in Qatar leading talks with the United States and the Afghan peace negotiators.