US policy toward Taiwan is further confused by Biden 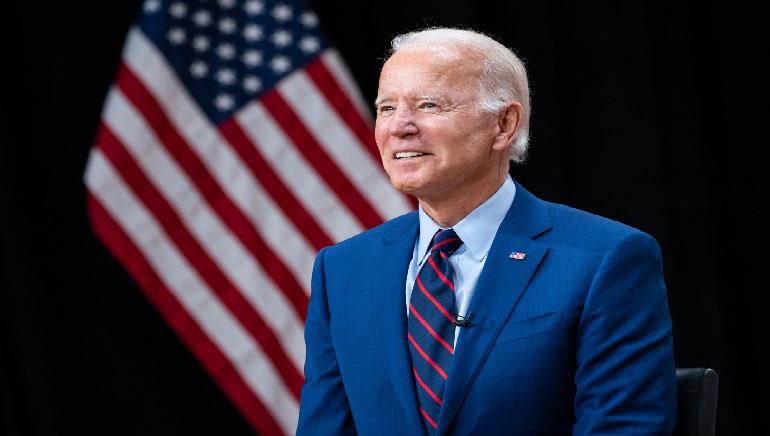 US policy toward Taiwan is further confused by Biden

Post virtual summit with Chinese leader Xi Jinping, President Joe Biden has sparked fresh confusion regarding his administration’s approach over Taiwan. The meet was hours long which provided an early indication of whether the countries would be able to move beyond the issue after a generally positive meeting.

President Joe Biden said that Taiwan “makes its own decision” and the island is self-governing and “independent”. However, hours later he said that they are not encouraging independence” and expressed the historic US policy will remain the same for the island nation.

President said, “We are not going to change our policy at all, we are encouraging them to do exactly what the Taiwan Act requires. That’s what we are doing. Let them make up their mind”. He referred to the Taiwan Relations Act governing American policy.

Meanwhile, it is said that Biden’s choice of words might raise alarms in Beijing, as it considers Taiwan as its territory. Beijing has threatened to reclaim it if the people of Taiwan seek independence.

Earlier, according to the White House statement, Biden had assured Xi Jinping about his supports towards the One-China policy and will not change US strategy.