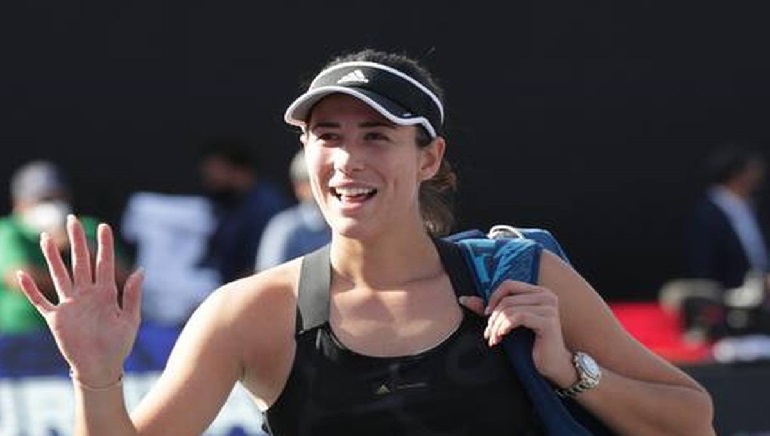 On Tuesday, Garbine Muguruza won the championship match against fellow Spaniard Paula  Badosa in Guadalajara. Muguruza put Badosa on the back foot from the outset in their first career meeting with a 6-3 6-3 win.

In an 11-minute third game, Muguruza held off Badosa’s three break point opportunities, going in at 3-0 and cruising from there, firing an ace to go up 5-2 and sealing victory when Badosa hit a backhand into the net on match point. The former world number one and two-time Grand Slam champion Badosa was unable to hold her serve during the lengthy second game of the second set as her frustration boiled over.

The Spanish player broke the Indian Wells champion for a second time, winning the first set with a forehand winner. She said, “I think it is the best match that I played so far here in Guadalajara, It was a tough match facing another Spaniard in the semifinals of a Master”. The player was seen extremely happy after her win.

Muguruza will be playing against either Maria Sakkari of Greece or Estonian Anett Kontaveit on Tuesday. Till then she will end the year rank at the world number three.