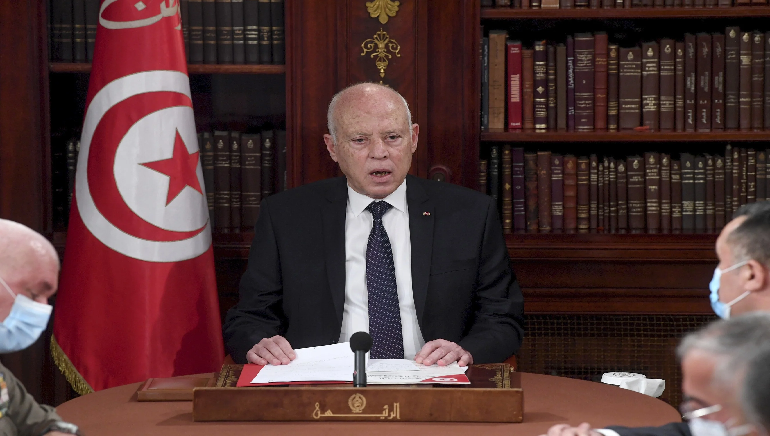 The United States Secretary of State Antony Blinken had a telephonic conversation with Tunisian President Kais Saied. On Monday, the secretary urged respect for democracy after he sacked the government.

The conversation over the call included top US diplomats who urged Saied to maintain an open dialogue with all political actors and the Tunisian people. They encouraged the President to adhere to the principles of democracy and human rights that are the basis of governance in Tunisia. Blinken promised to support the fight against Covid-19 and help Tunisia’s economy.

On Sunday, the protest that erupted around Tunisia led Saied to dismiss the prime minister and suspend parliament. State Department spokesman Ned Price said Tunisia must not squander its democratic gains and the United States will continue to stand on the side of Tunisia’s democracy. He further added that the US was troubled by the closing of media offices and urged scrupulous respect for freedom of expression and over civil rights.

White House Press Secretary Jen Psaki took side and said it’s too early to blame Said if he had carried out a coup and a legal analysis will be carried out by the State Department.